Home > Tech > What Has Caused The Failure QR Code In Spain? Keys After Little Use
Tech 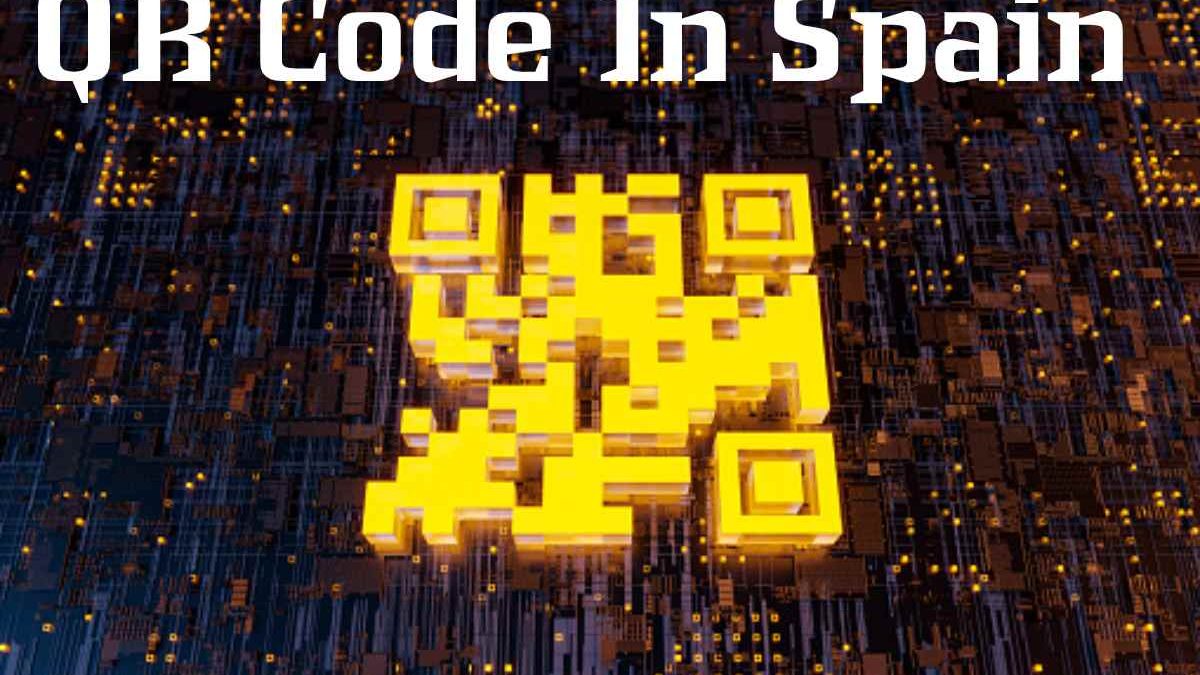 Due to the little service made of the QR code, no one is unaware that it is a technology doomed to failure. The reasons for this are diverse, require extensive analysis, and are not only due to the system itself but also to user habits.

And is that getting people to establish new routines, even if it is mobile technology, is not an easy task. Although tools such as email or the use of messaging applications have been established in society, the reality is that most end up falling by the wayside.

The Qr Code: A Little History About Its Use And Reasons For Its Failure

The QR code, or quick reply code, was born in 1994 as a natural evolution of the barcode. Its operation is based on storing specific information in a matrix of points that, later, a specific reader interprets to take us to an address on the network.

Although its use was limited to the automobile industry, the reality is that it has spread to all kinds of businesses over time, to be later used in contexts as diverse as advertising or credit cards. visit. Including a QR code became so common that it was strange not to find this technology everywhere.

It is essential to stress this fact, which is not trivial: the QR code itself was extended, but not its use. He became a giant with feet of clay that everyone knew, but few people really took advantage of. A problem that was attributed at first to the fact that it was a proposal in development and with little diffusion, but that had the potential to change everything.

The great revolution brought about by the QR code was that its reader could be the user’s own smartphone. Thus, in theory, the simple gesture of pointing the device’s camera at the code would suffice to offer much more information than is visible to the naked eye. However, this revolution did not take place over the years, and its use fell more and more. The failure was notorious because people did not seem interested in using this technology. And that’s where the problems started.

The Use Of The Qr Code Was Liked By Everyone In Theory, But Nobody In Practice

Among the many advantages that the user can find in this technology, there are some that stand out. And it is that a simple bar code seemed to be no competition for the QR code. Some of them are:

Considering this, it seems clear that the QR code had everything in its favor to achieve a good level of use in a society increasingly involved with new technologies. However, the failure was resounding and, over the years, it has only increased. The codes have become very reduced and specific, which leads us to wonder what factors could have influenced their failure.

The Qr Code Was Little And Badly Promoted

If you ask any average citizen, the reality is that the vast majority know what a QR code is or, at least, recognize it. More often than not, people understand that it provides more information and, in fact, they probably know how to make it work. But this achievement has come late.

At first, the QR code was consider a huge revolution, which created an insurmountable gap for a part of the users. On the one needle, there were those who felt little interest in new technologies and would never use a QR code reader. On the other, people who considered the QR code as something so advanced that they would have problems using it on a day-to-day basis. A burden difficult to overcome.

Later, and given the apparent lack of interest from society, it was decide to associate it even more with the future. So very diverse advertising jump into the fray, full of QR codes that show above all that the company was up to date. This not only aggravate the aforementioned gap, but also caused a certain weariness in people, saturated with seeing the code everywhere.

On top of this, few incentives were offer for using the QR code. So using it made little difference. People continued to maintain their usual habits. Considering it easier to ask or search for information online than to take out their mobile to read the code. And although many campaigns were interested in showing the potential of using the QR code. Few promoted the fact of using it. That is to say: a lot of theory. But little practice. Thus, the perfect storm for failure was form.

Qr Code Failure A Look At The Present

After it became clear that people were not in the business of using the QR code. There was some wear and tear on their public image. The aforementioned weariness. Added to the scant usefulness that the user perceived in the use of this technology. Led to the code’s own image being that of something accessory.

This fact motivated the groups that used the QR code for pure tendency, simply, to stop doing it. In this way, there was a significant decline in its use. Which relegated a technology with enormous potential, but perhaps mistreated and misunderstood by many. To greater ostracism. Viewing a QR code went from everyday to infrequent. Eventually decreasing to actual usage levels.

Today the use of the QR code is limit to those contexts in which it really has a proven utility. In the midst of the technology era where all kinds of applications. Programs and social networks full of information abound. The QR code continues to find its place. As it is difficult to compete and gain a foothold.

All in all, the usefulness of this technology is more than proven. Although it has been relegate to very specific contexts. Thus, it is common to see its use in the business world. Especially in those instances where the order of a significant volume of information is essential. Its use also continues to be widespread in dissemination, tourism. And marketing campaigns and is consider a safe and effective system.

Perhaps the main reason behind its failure was the lack of interest from the average user. For this reason, it seems clear that renewing efforts to spread and reach the potential market will not work. And it is that, on many occasions. Technologies with enormous potential have fallen into oblivion due to the fact that users were not interested.

In this sense, everything seems to indicate that the QR code will survive with poor iron health. It will not die. But it will not manage to gain a place in people’s routine either. Being able to emulate the conquests of a messaging application or social networks requires an enormous effort. But also seize the opportunity. And, perhaps. Today that opportunity no longer exists.

Thus, the experts agree that the QR code should bet on the business market. Where it enjoys a magnificent reputation and continues to gain prominence. Its ease of use, accessibility and low cost of implementation are three promising features. For this reason. Promoting its dissemination and usefulness among small and medium-sized companies is essential. In addition to this. Abandoning the insistence with the average user is another key consideration. Which will help reduce as much as possible that feeling of being fed up that. Fortunately, time also helps to leave behind.

In short, it is clear that the QR code does not enjoy widespread use. But, without a doubt, it does not deserve the failure it has obtained as a technology. Probably. With the development of new coding formulas and applications. It will end up reaching a more privileged position.

Review What Has Caused The Failure QR Code In Spain? Keys After Little Use. Cancel reply

The Most Important Changes To Whatsapp

The Change Of Daily Habits Caused By The Internet

Product Launch Idea: What Is It & How To Create It

ASO: How To Optimize Your App Listing To Get More Downloads

The Digital Transformation Of Transport And Logistics

What Should A Good App Have To Succeed?