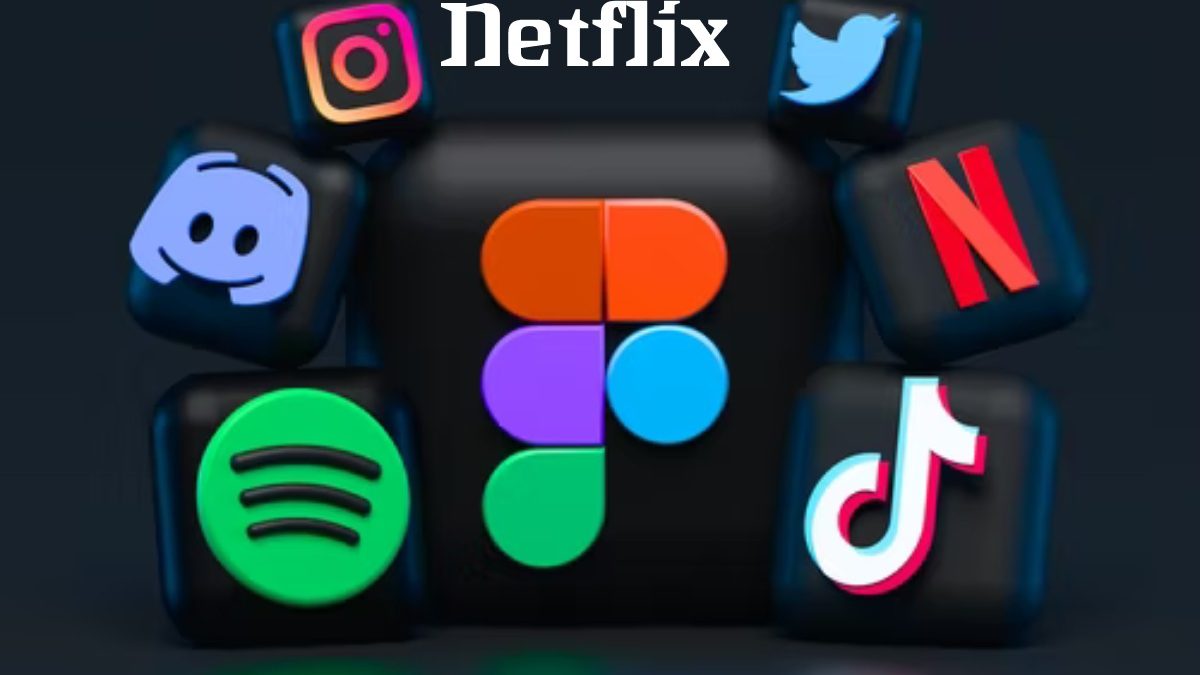 When Netflix was born two decades ago, nobody could have imagined that it could become the giant of audiovisual communication that it is today. At that time it had ten million subscribers. But it was limited to offering one hundred thousand titles on DVD. The most optimistic were not capable of suspecting that twenty years later he would have the very same North American film industry on the ropes. But that is exactly what has happened. The company has a presence in 190 countries around the world where it has 125 million subscribers who pay a monthly fee that allows them to access all kinds of content. Thus it is materially impossible for any rival to overshadow him.

The Success Of The New, The Stagnation Of The Old

If we were to make a distinction between the new and the old right now, there would be no doubt that Netflix represents the new, and that Hollywood  is stuck in the past and seemingly powerless to react.

The traditional audiovisual sector , in which we can include the old studios and the film and television production companies that until recently dominated the industry, is going through a profound crisis . The bewilderment is also suffered by the pampered actors and actresses of Hollywood.

All of them attend stunned and disconcerted as a new time passes in which writers and directors such as  Ryan Murphy  and  Shonda Rhimes  or the Obamas themselves sign multimillion-dollar contracts with Netflix for the production and exploitation of content.

Today it is practically impossible to compete with this overwhelmingly successful platforms , due to the amount of content it offers, the themes and genres and the wide variety of media to which it has been able to adapt. 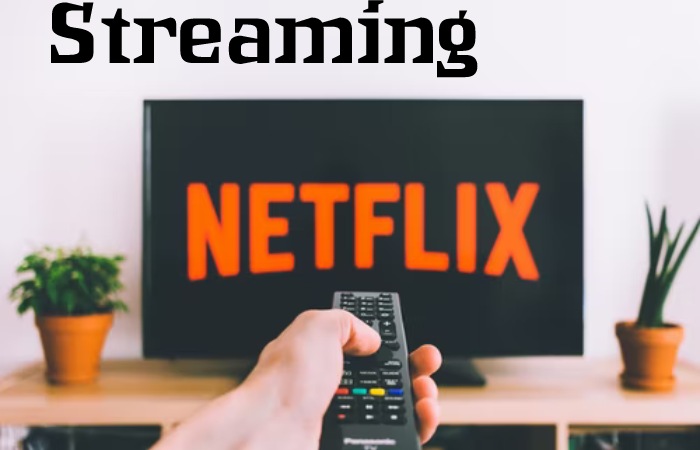 We are talking about a platform that offers its clients a  streaming  service in which it is possible to find all kinds of series , documentaries, movies or other types of content that each consumer enjoys on their preferred device . All you need is an internet connection.

The new audiovisual giant tries to expand its business by all means, including pay television channels. However, we live in a time when younger users watch their favorite programs on the smartphone that they usually carry by hand and that allows them to follow a trending series while traveling on the subway or bus.

In any case, the mobile is not the only support that triumphs; As long as there is a good Wi – Fi connection , you can enjoy all kinds of content on a tablet  or computer. And seeing all kinds of products, because the offer is becoming more and more extensive.

Hollywood, Rival Of Itself

Faced with the  dynamism of Netflix , the traditional industry remains trapped in its own past. He only seems to be able to do the usual , the usual, even if it is a way of working that no longer works.

Hollywood  clings to the past and makes cinematographic bets that lack all logic because in the studios they continue to believe, for nothing, that if something was successful ten or twenty years ago, it can work again now. Although it is unlikely that this will occur, because society is constantly changing and, therefore, public tastes change at breakneck speed .

Today, the overwhelming success of Netflix does not seem to have a brake; Without falling into exaggeration, we could say that we are facing the  king Midas of the audiovisual, in front of a world machine for making money whose audience willingly pays to be able to continue enjoying fashionable programs. Of those contents that those who are at the forefront of new technologies and audiovisual communication talk about. To be up to date it is necessary to be able to intervene in a conversation in which they talk about Stranger Things, House of Cards  or  Thirteen Reasons Why.

Netflix has undergone a process of business expansion that is close to perfection and that has allowed the value of the company to grow by 70% so far in 2018  . Its valuation has reached 164 million dollars, a figure with which it has surpassed  Disney itself, once invincible, and which now stands at 152 million dollars.

They are data that have a certain similarity, but that do not reflect exactly the same thing, since while the Disney factory has about 200,000 workers , at Netflix it is only 5,000. Obviously, the cost of the salaries of the old studios is infinitely higher.

Resounding Success At The Emmy Awards

There is no doubt that Netflix is sweeping in all fields, also in the nominations for the Emmy Awards that will be deliver on September 17. The platform occupies the first position because it aspires to 112 awards.

How Do You Explain This Overwhelming Success Of Netflix? Is It The Result Of Chance?

In the company there is much more planning than it might seem and very few aspects are left to chance. What is of vital importance is the analysis of the information provided by the customers themselves. Which serves to explain in great detail what their tastes. Habits and interests are.

It is a very sensitive material that warns about the types of products and themes that may have the majority support of the public.

And it is that, when a person consumes a certain type of product. He transmits a lot of information about himself. He is surely anticipating the series and movies that he will enthusiastically follow in the immediate future.

A millionaire agreement with the Obama family. Or with Ryan Murphy is not reach by mere intuition or sympathy. But because there is analytical certainty that success is guaranteed among a certain type of public.

The study of the data has such a degree of perfection and efficiency that those responsible for Netflix. When they make a decision, know that they are acting in the correct way. In addition, they can anticipate which specific people from their clientele are going to consume a certain series or movie.

In short, what happens is that Netflix succeeds because it applies a modern analytical model. Typical of the 21st century. Which contrasts with the outdated way of working of the 20th century of the old. Hollywood production companies. For ordinary filmmakers, intuition prevails above all else. A visionary ability that is at the origin of many successes and notorious failures on the big screen.

Everything indicates that. If Netflix continues to conscientiously use the power of analytics. Machine learning  and algorithms. It will continue to further improve economic results that today are the envy of companies in its sector.

Netflix has burst onto the international markets and also into the Spanish market. Where it was not well known a few years ago.

One of the keys that explains the resounding success. That it is reaping has to do with the fact that it offers a multitude of its own content. A circumstance that has made it possible for a legion of followers or fans to appear .

They are people who no longer conceive their moments of leisure and recreation without Netflix. A platform that offers variety. Current themes and, above all, high quality . Top-quality products that come from the hand of a legion of high-level. Writers who give the series maximum consistency.

Netflix arrived in Spain in 2015 and since then it has been gaining subscribers at a very high rate. In fact, a study has appeared that ensures that 78%. Spanish users of the platform have seen movies or series in public during the last twelve months.

It also ensures that 44% have detected furtive glances at their mobile screen. While enjoying their favorite series and 12% have come to  feel embarrassed. When they feel watched for consuming certain content.

All the situations that we have just exposed make it clear that Netflix  has burst into our lives with force. Which seems to have come to stay for a long time. And to change our way of watching movies or series. We no longer go to the movies , nor do we stand in front of the TV; now we see what we like on the screen of our mobile and at any time of the day.

Don't Go Hungry, Use An App

How To Know If Your Mobile Has Been Hacked

What is a Voice Bot? – What Are Its Benefits?

Wi-Fi in the car. Devices and recommended operator rates