Home > Tech > Why Is It Essential For An SME To Backup In The Cloud?
Tech 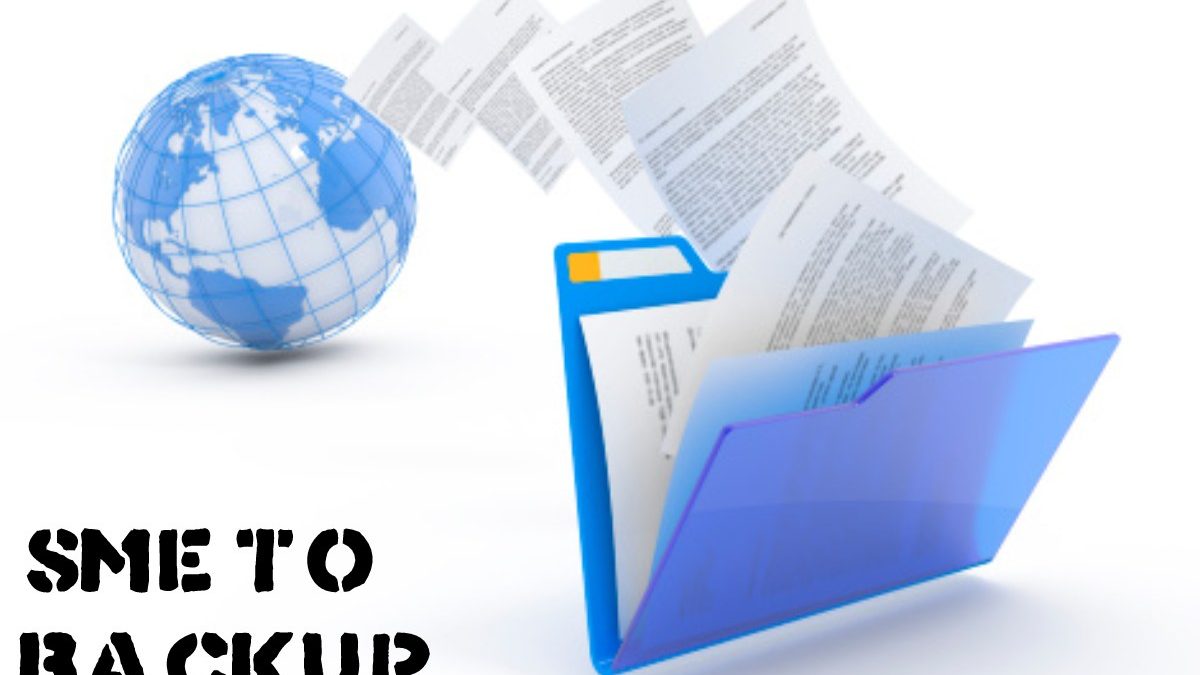 Backup: cyber security concerns everyone, not just large companies. SMBs target more than 43% of attacks, yet they protect themselves far less and are reluctant to secure to the cloud. We review some cases of significant damage caused by cyber-attacks and how to avoid them using cyber security tools and cloud backup.

The Situation Of Companies Against Hackers

Despite the increasingly frequent cases of companies whose data has been damaged or hijacked, in Spain, there are still many companies that only have a backup copy in the same facilities and are reluctant to backup in the cloud.

Typically, when someone has entered our house to steal, the expression is usually one of panic when discovering it:

However, only a lack of business culture means that we are not more aware of the risk that our company data is exposed, in one way or another, to planned and executed attacks, in many cases, to extort us through ransomware. A shocking study by Kaspersky Lab and the Ponemon Institute showed that 60% of small and medium-sized businesses that suffer attacks are gone within six months.

Therefore, the expression should be the same, even more dramatic, when we suffer a cyberattack, and the security measures are the same or greater than for physical goods.

Some examples of attacks on companies

In 2016, Yahoo confessed that it had been attacked three years ago (2013), and 3,000 million profile data had been leaked: email addresses, passwords, names and surnames, birthdays, phone numbers, … One of the biggest hacks of history

The cyberattack on SONY in 2014 led to cancellations of filming and premieres, unprecedented revelations from the industry, and losses that reached 200 million dollars.

In 2015, Ashley Madison, a website dedicated to offering relationships with lovers to people already committed, suffered data theft from 39 million profiles. The case was serious because data from users, celebrities and politicians, among others, were publish.

Telefónica, a technology company with essential security measures, could not prevent a WannaCry attack in 2018, like many other companies and international organizations.

This year, the hacking of the TESCO hypermarket chain led to the theft of money from the bank accounts of 20,000 customers.

The fact that it is the cases of these large companies that come to light does not mean that a small company is free from attacks. The study by Kasper Crsky Lab and the Ponemon Institute cited above indicates that 43% of attacks are direct at SMEs.

To avoid these problems, experts make some recommendations:

For the first four points, the company’s IT or System team is essential. Your policies for installing and upgrading systems and educating and educating employees are critical to preventing attacks. For the last four points. It is necessary to have an EDR ( Endpoint Continuous Monitoring and Analysis System -devices that connect to the network-) and make a backup in the cloud.

Why Backup To The Cloud?

A backup in the cloud, when a solvent company offers it, will provide you with the blockage. But you will also have an anti-malware and ransomware cyber protection system in the data storage. And, of course. A disaster recovery plan ensures that your data is safe and you can continue working in the event of an bout. Because protection is useless. When hackers get in and destroy your information or encrypt it and ask for a ransom for them. Can you imagine the situation if you don’t have a backup?

Of course, there are many Cybersecurity providers. At Extra Software, we have opted for Acronis cloud backup and cyber protection systems. We have teamed up with a leading producer because their technology convinces us.

Moreover, you ensure that the data you store is valuable to your company. Finally, the backup system is also flexible, and you can work with cloud backup with full. Differential or incremental copies or a combination of them.

With a system like this. However you won’t have any problems. And you’ll be able to sleep peacefully and without fear that an attack. Will wipe out your company in six months.

Review Why Is It Essential For An SME To Backup In The Cloud?. Cancel reply

Don’t Go Hungry, Use An App